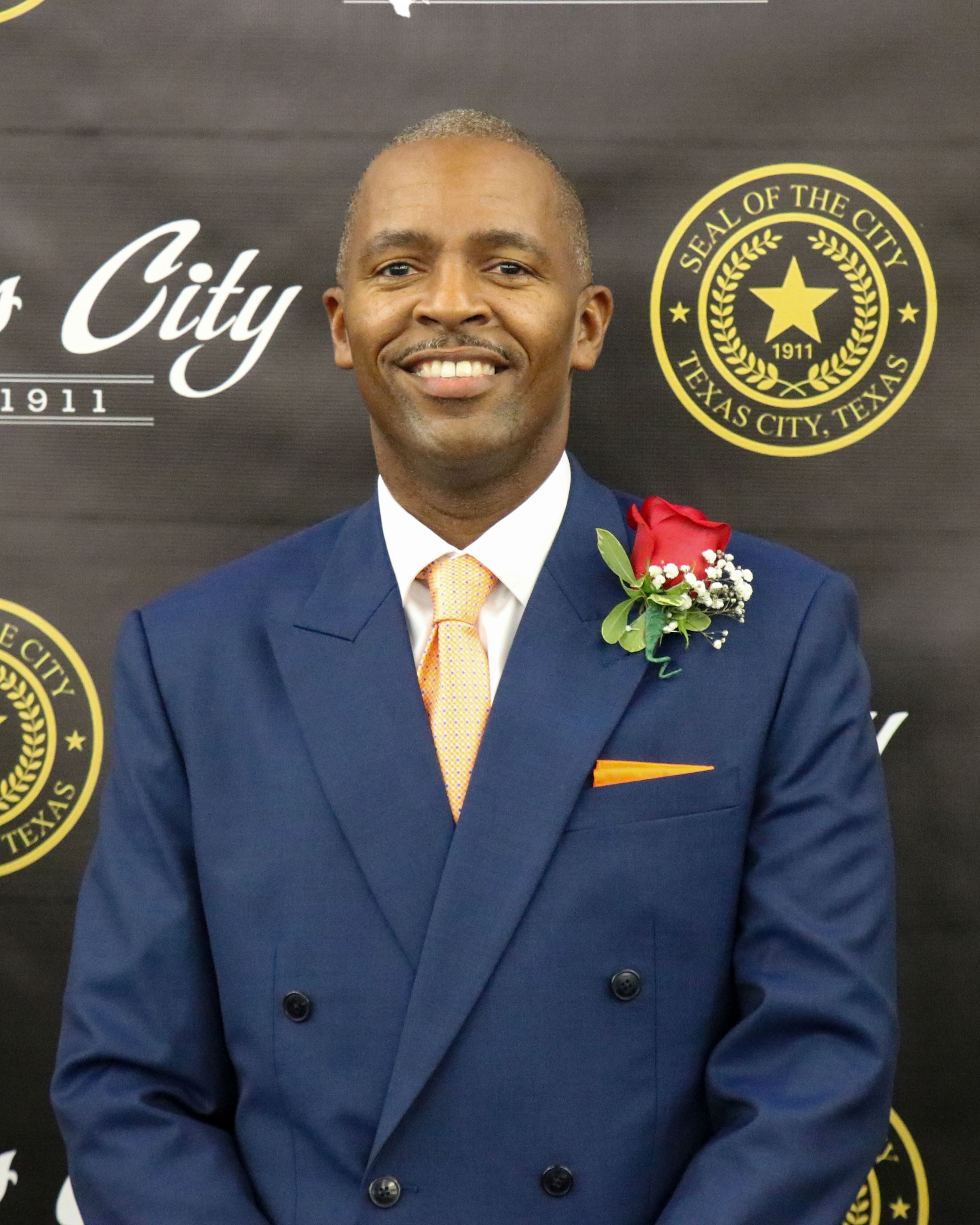 Mayor Dedrick D. Johnson, Sr. was elected to the City Commission of the City of Texas City in 2000. He served under 2 mayors (Carlos Garza and Matthew Doyle) for 16 consecutive years until he stepped away from city government in 2016. Johnson returned to the political arena with his victorious and historical run for mayor in November 2020.

As a longtime resident of Texas City, Mayor Johnson has worked for Texas City Independent School District for 15 years as an educator, coach, club sponsor and more. Dedrick has served his community as the proud founder of Dedrick Johnson Productions, a leadership and special projects consulting group. Many events such as public speaking camps, ballet workshops, family campouts, Christmas galas, service projects, poetry events, and more have all fallen under his leadership and initiatives. He is an award winning member of the NAACP and serves on several boards and committees throughout the City of Texas City.

Dedrick was educated in TCISD and graduated from Texas City High School in 1989. He went on to attain degrees from College of the Mainland (AAS Process Technology) and The University of Texas at Austin (BJ in Public Relations). Mayor Johnson concurrently works at Marathon Petroleum Company as a process operator. He is an associate minister at Greater Saint Matthews in Hitchcock, Texas. Dedrick is also the proud father of four children: Deuce, Darian, Dionne, and Donovan Johnson. 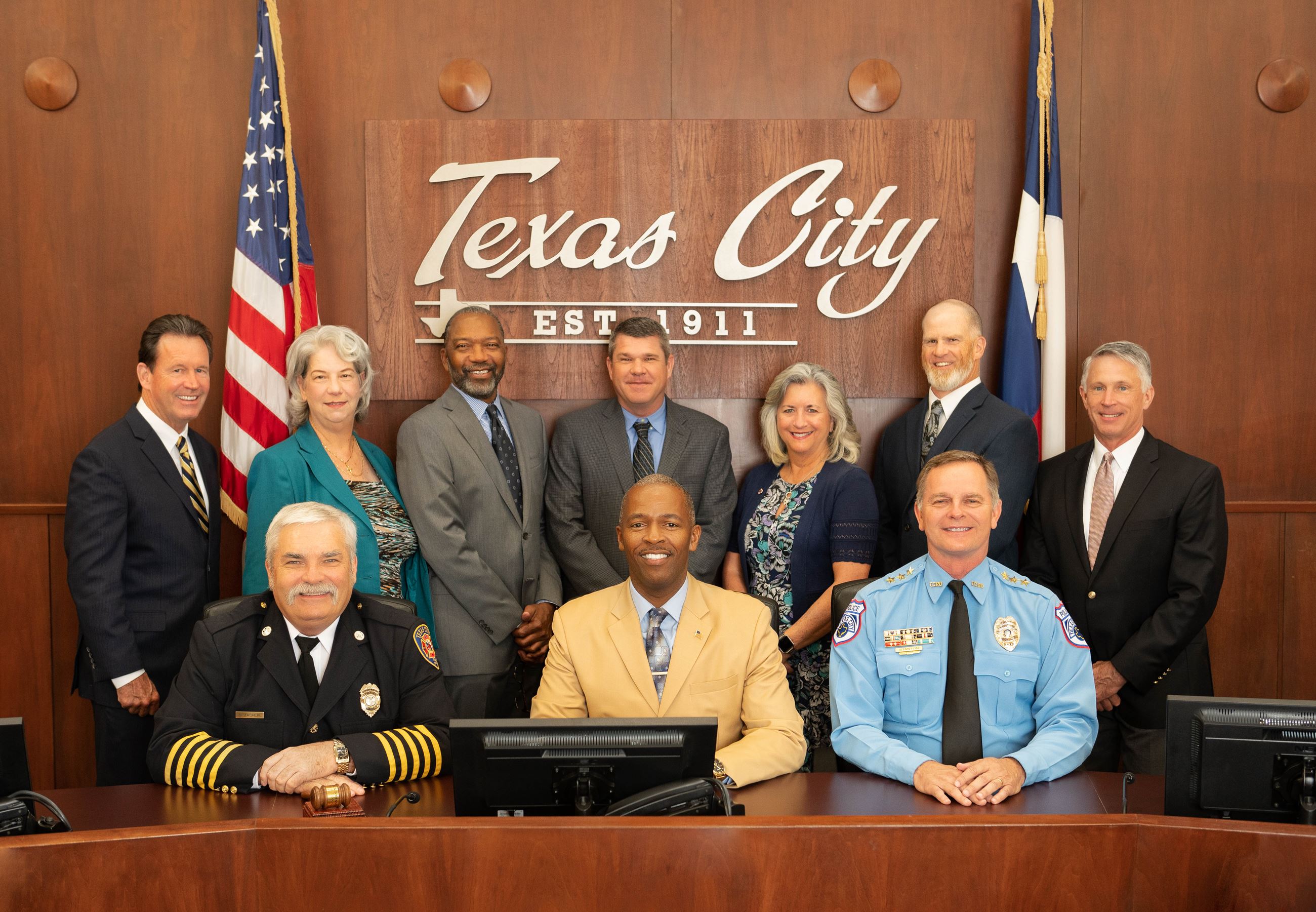