In the months that followed the explosion, support for Texas City poured forth from across the nation. People held fundraisers, national pledges, and provided housing for the homeless. Celebrities like Jack Benny, Frank Sinatra, and Phil Harris performed in fundraising campaigns that generated thousands of dollars. So much was donated that Mayor Trahan appointed committees to administer the dispersal of funds. Insurance companies, themselves damaged by the disaster, set up makeshift offices and began processing claims from hundreds of people within days of the disaster. 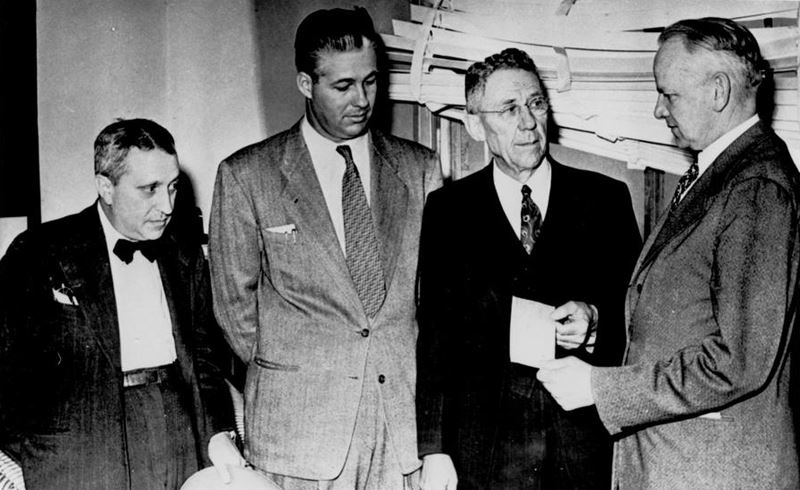 As a result of the Texas City Disaster, quality control officials implemented new standards for the transportation and dispersal of ammonium nitrate. In addition to cool temperatures, new regulations required specialized containers for storage and prohibited ammonium nitrate from being stored near other reactive materials. Travel over long distances was discouraged and overseas transfer of the substance was highly restricted.

The Texas City Disaster also influenced attitudes toward disaster planning across the country. It was obvious that there was a need for a more pro-active approach to disaster planning. Many also noted that a centrally-coordinated emergency response effort might have been beneficial in the early hours of the disaster. As a result, refineries in the Texas City area formed the Industrial Mutual Aid System (IMAS), a cooperative endeavor in which they agreed to help each other out in the event of a disaster. Refineries in industrial zones across Texas followed suit.

Along with support for reconstruction and fundraising came an investigation into what caused the disaster. The federal government in Washington D.C. appointed a team of chemists, engineers, and transportation officials to investigate the disaster, beginning with the way the ammonium nitrate was handled and extending through the progression of the disaster. After months of tests and evaluation, the team concluded that conditions aboard the ship were conducive to a reaction of the ammonium nitrate, although the cause of the original fire aboard the Grandcamp was never identified.

Literally hundreds of lawsuits were filed on behalf of the disaster victims. In one of the most notable lawsuits, the Dalehite Case of 1950, several claimants compiled multiple lawsuits into one, filing jointly against the federal government.10 The case eventually made it to the Supreme Court, where the court ultimately ruled in favor of the U.S. government (Dalehite v. United States, 1953).

At the time of the Disaster, the Federal Emergency Management Agency (FEMA) did not exist, nor was there another government system in place to provide monetary aid to disaster victims who had lost their homes, possessions or means of making a living. With this in mind, U.S. Representative Clark Thompson of Galveston introduced legislation to Congress that would provide compensation to Disaster victims to help them rebuild their town and their lives. The bill passed in 1955. It allowed about seventeen million dollars to be distributed to almost 1,400 claimants. The Texas Legislature also agreed to rebate municipal and school taxes in Texas City for three years following the disaster, in an effort to stimulate an economic recovery in the area.

Monsanto, which sustained the worst damage, was the first refinery to pledge to rebuild. Other companies quickly followed Monsanto's lead with pledges of their own, and the people of Texas City gradually rebuilt their town. At the time of the 2010 Census, it was home to about 45,000 people, and the city is growing. The petrochemical industry is still a major factor in the city's economy. 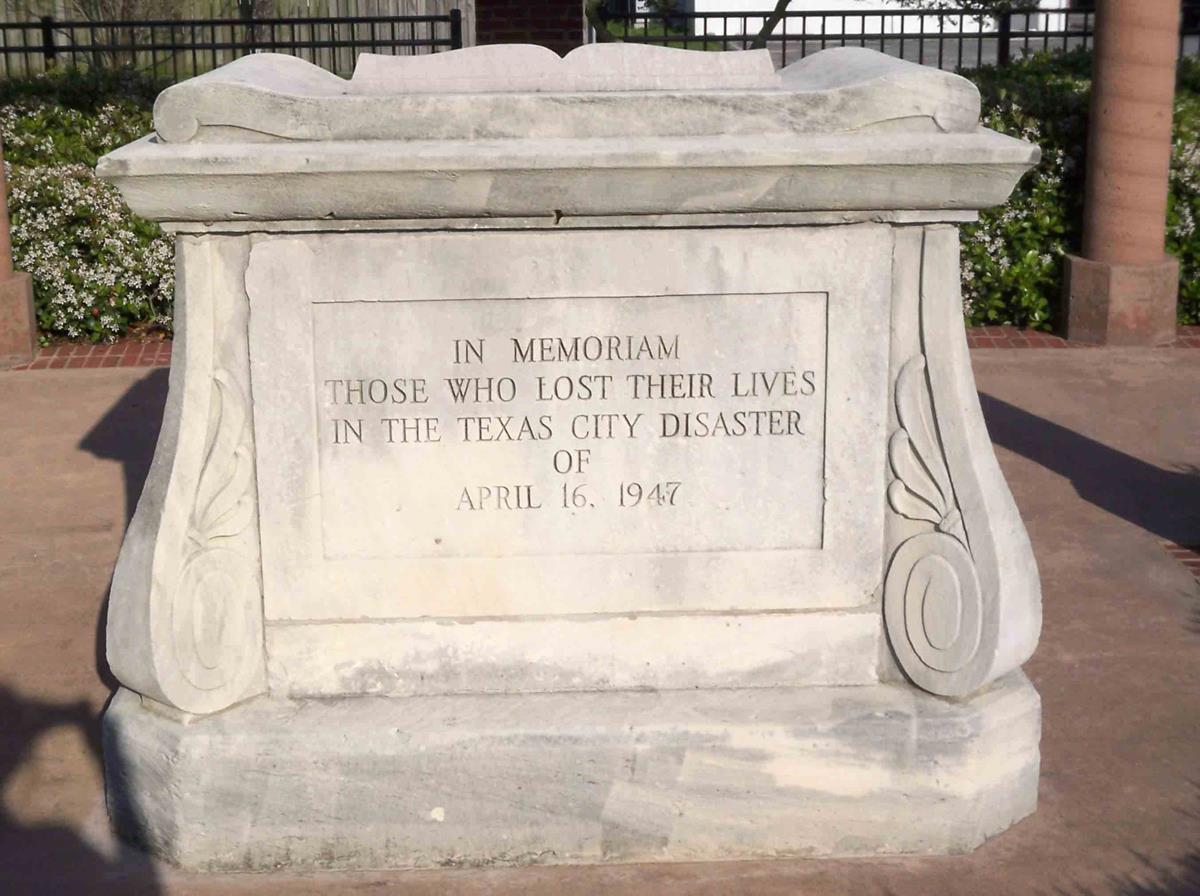 The Disaster left an indelible mark on the city, but the people of Texas City proved resilient. In 1962, the city transformed the anchor from the Grandcamp, blown away from the ship and buried in the ground near the Texas City Railway Terminal in the explosion, into a memorial for the disaster. 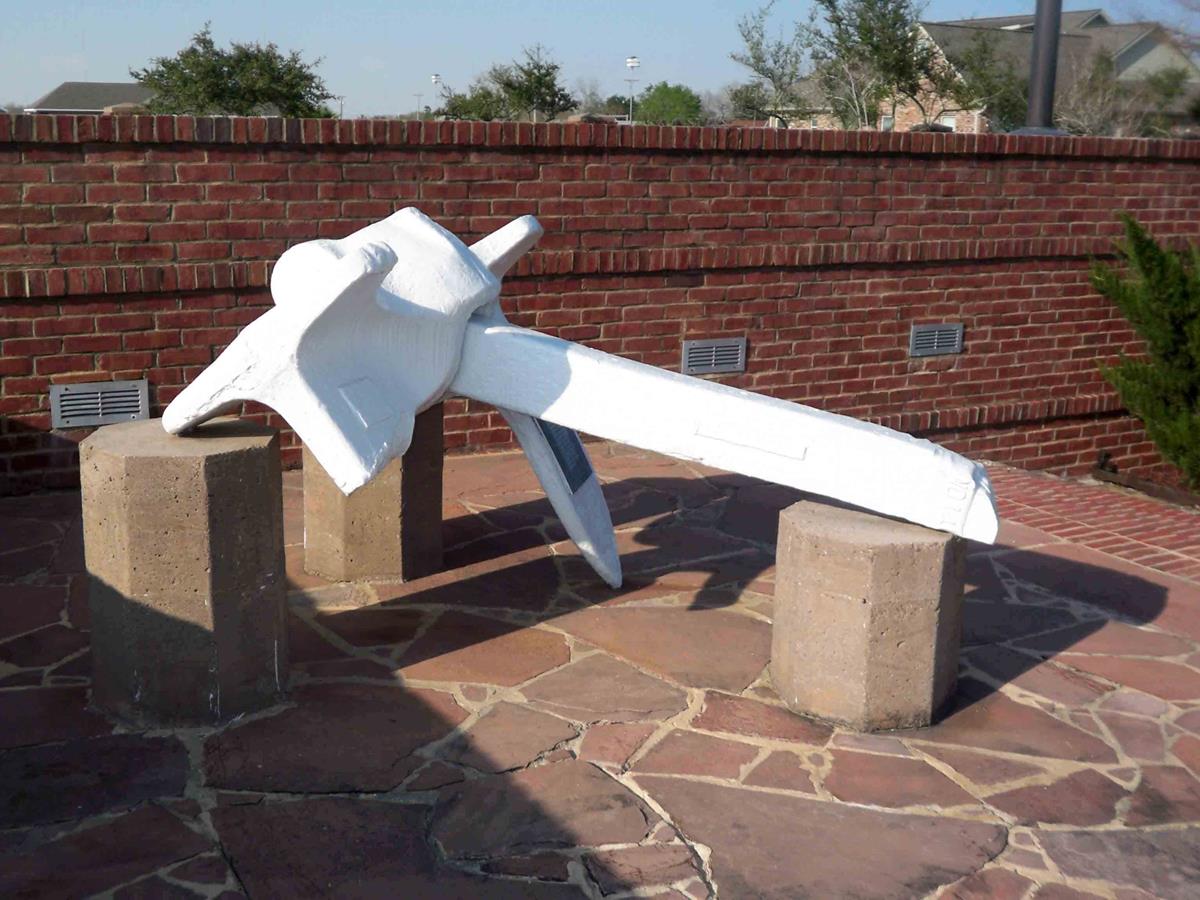 The city also transformed the small cemetery where the unidentified victims of the Disaster were buried into a city park, named Memorial Park. Ceremonies commemorating the Disaster are still held in Memorial Park today. Texas City will always remember those who lost their lives, those who survived and those who selflessly rendered aid when the city was at its hour of greatest need. 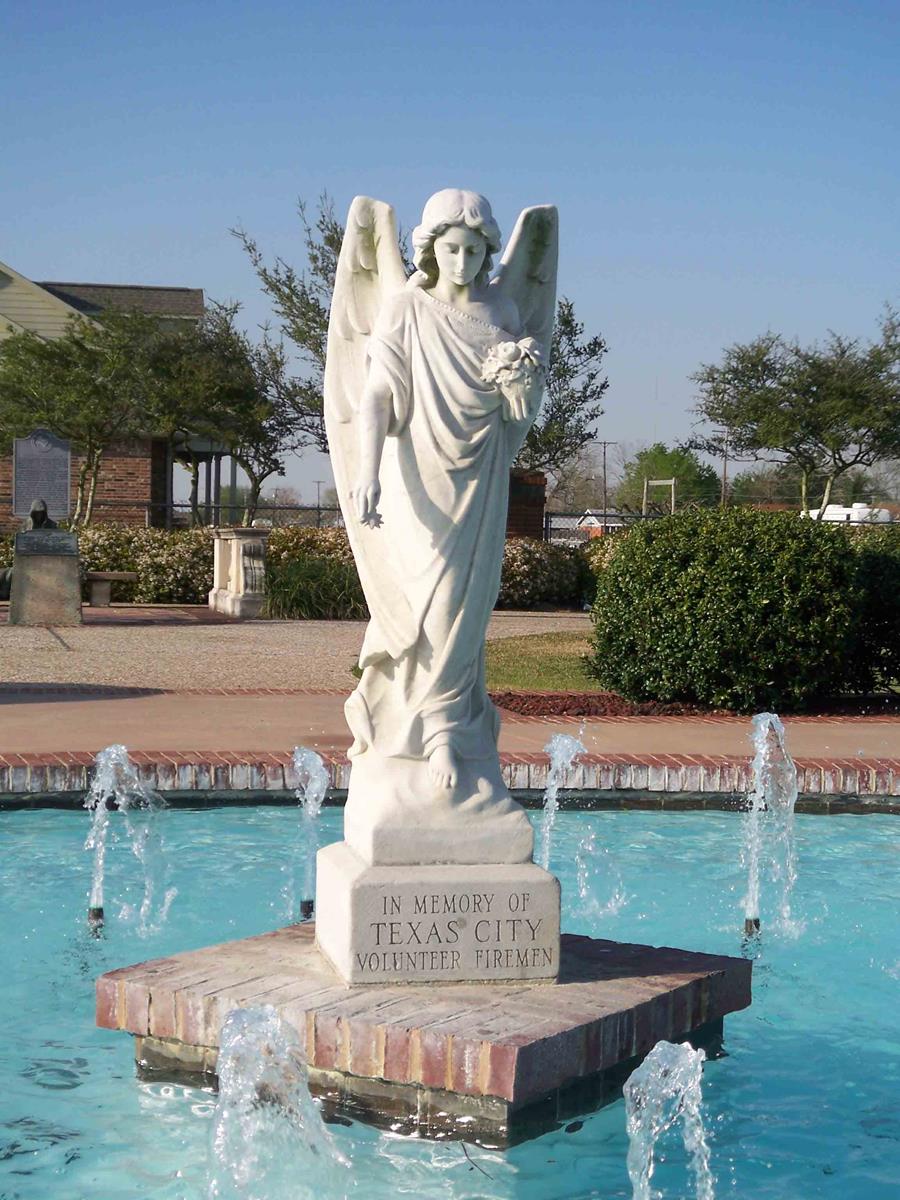 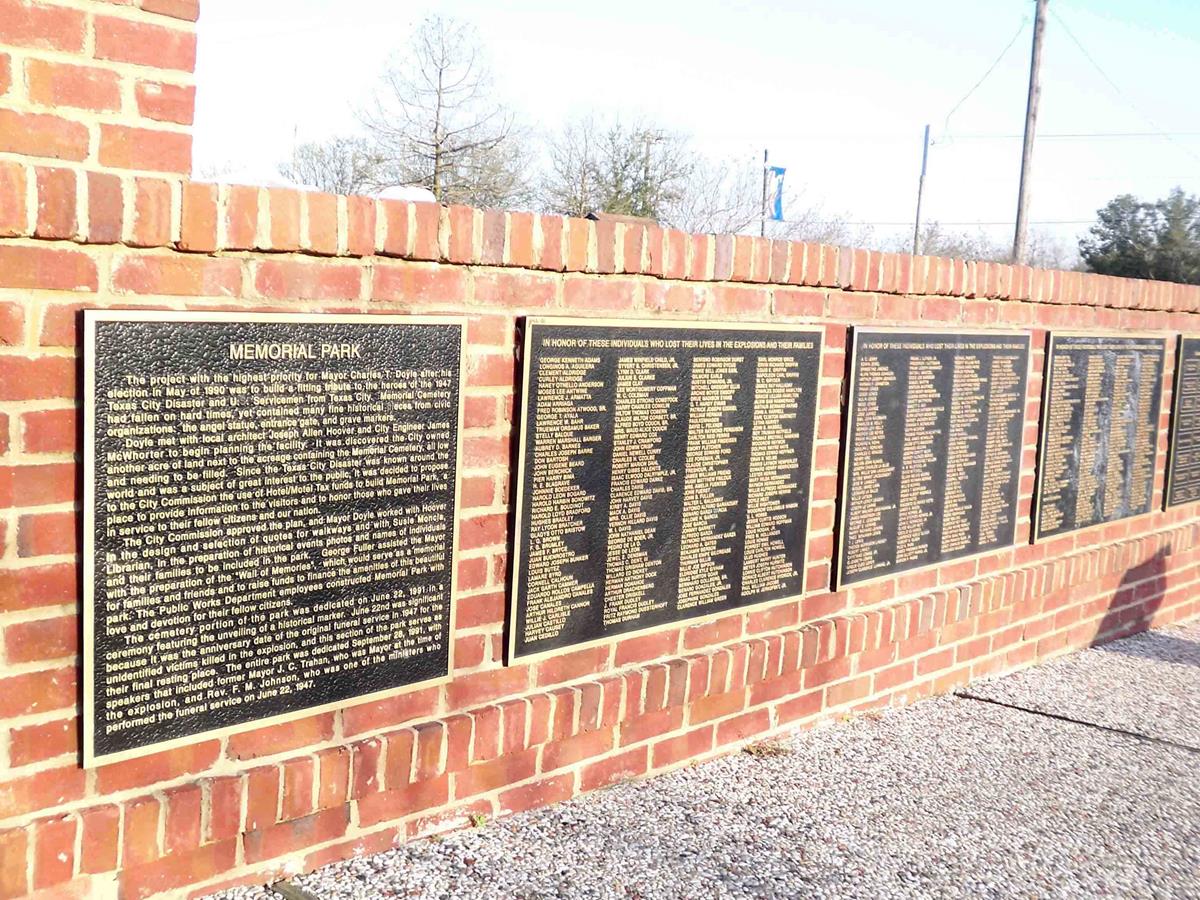