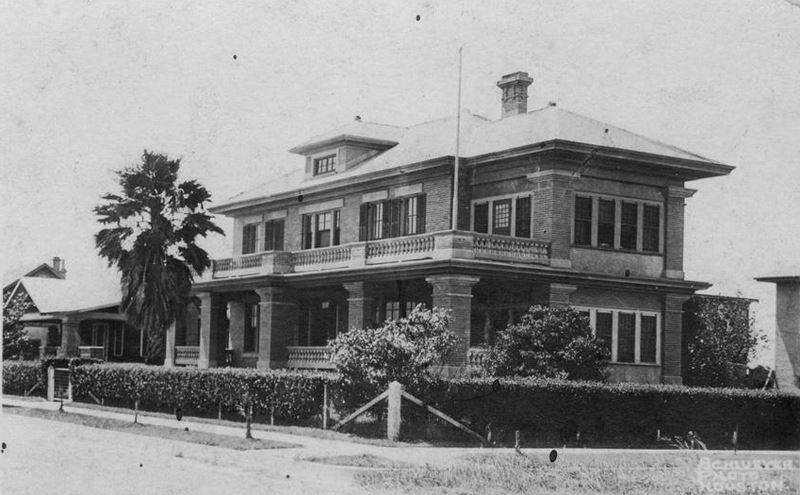 The Moores built their home in Texas City near the dike in 1912. Throughout their life, they maintained a large circle of family and friends through visits and their extensive correspondence. Although they had no children of their own, Hugh and Helen helped raise the three daughters of Helen's older sister. Helen wrote to a relative in later years regarding her nieces:

…the family I practically raised - are not really mine - and I know that I could not take a mothers place, yet a time comes when one is compelled to substitute, which I have tried to do and so did Hugh… (Letter, February 11, 1957, Helen Edmunds Moore Archives).

In 1940 they bought land in New Mexico and built a vacation cabin, calling it Rainy Day Reservation. This property quickly became a much loved retreat for them, and they spent several summer months there each year as Hugh's health declined. Hugh died in New Mexico, in 1944, at the age of 70.

Helen Edmunds Moore and Hugh Benton Moore were married for 39 years. Throughout their life together, Helen remained deeply involved in Hugh's many activities and obligations, as well as her myriad volunteer activities and political interests. In a letter to her sister-in-law Annie after Hugh's death, Helen wrote,

When Hugh and I were married we agreed that our life should be a partnership, and we lived it always (Letter, 6/11/45, Helen Edmunds Moore Archives). 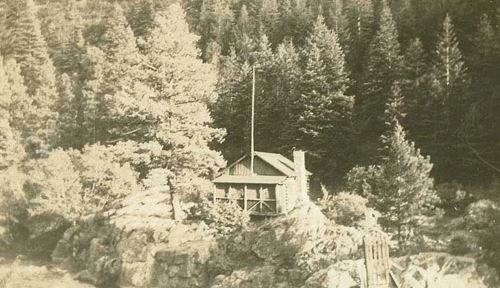 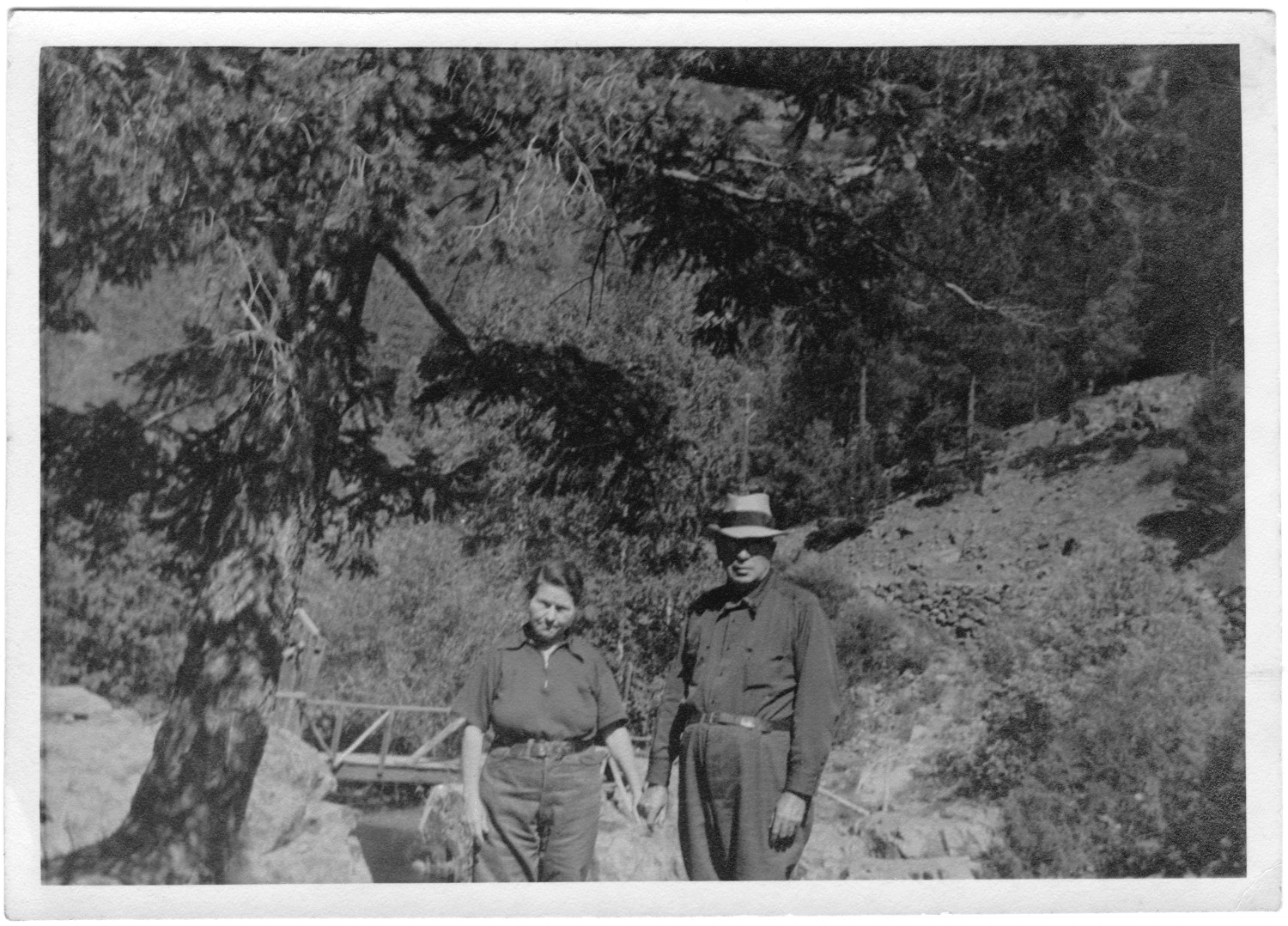