Helen Edmunds Moore, christened Sepha Helen Edmunds, was born on January 3rd, 1882, in Black River Falls, Wisconsin to Jessie and Rowena Beach Edmunds. In 1888, when Helen was six years old, the family moved to Kansas City, Missouri, where her father worked for Armour Brothers, one of the largest slaughterhouses in the United States.

Helen trained as a nurse in Kansas City and while at Kansas City Hospital, met a patient named Hugh Benton Moore. Hugh and Helen were married in Kansas City in 1905, and moved to Texas City, where Hugh managed the Wolvin Steamship Line for the Texas City Transportation Company.

By 1907 Hugh had become the General Manager of both the Texas City Transportation Company and its subsidiary, the Texas City Terminal Railway Company. Hugh was deeply involved in the early industrial and civil development of Texas City, and played a major role in the city's development into a thriving seaport and center of industry. 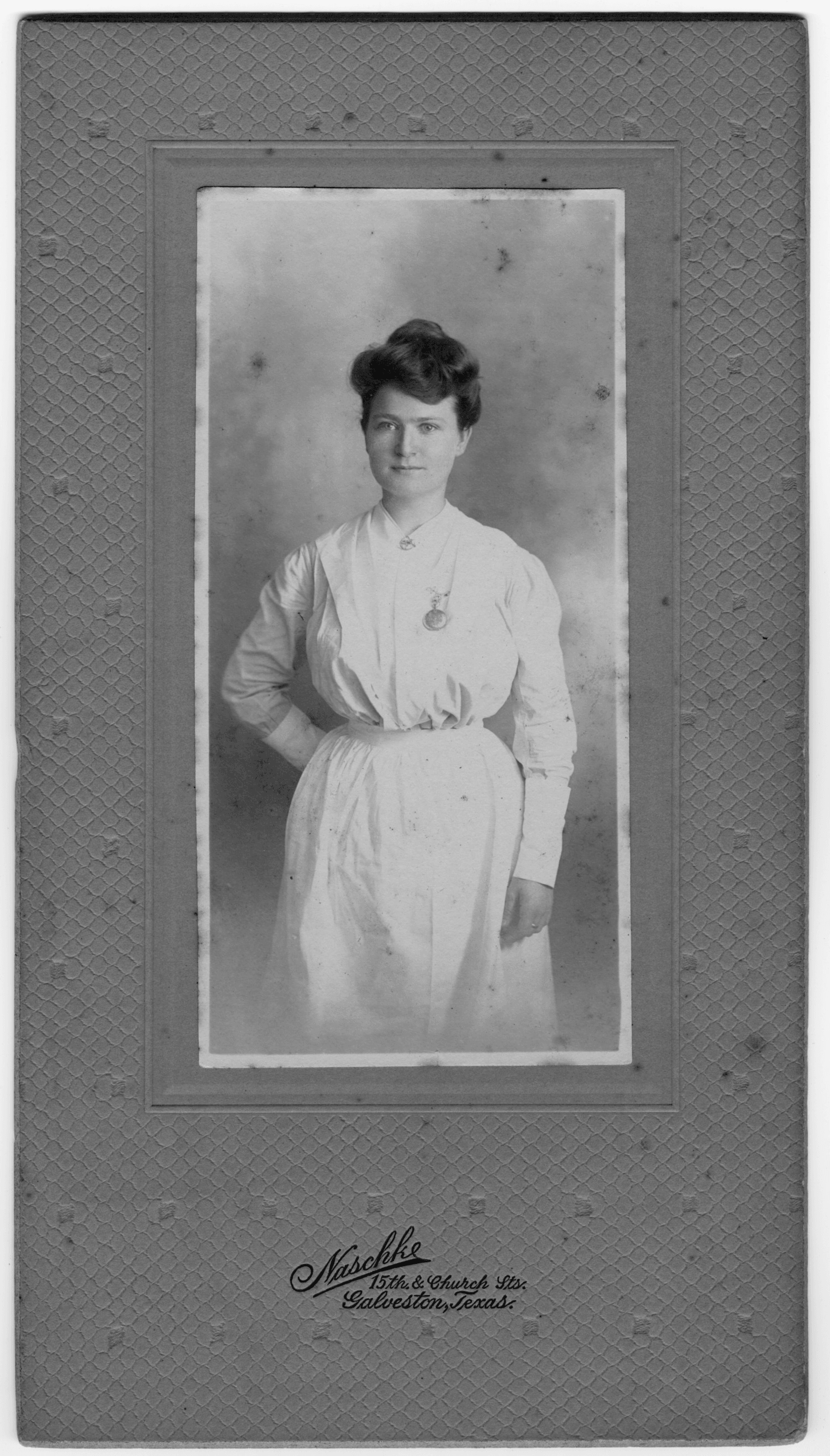 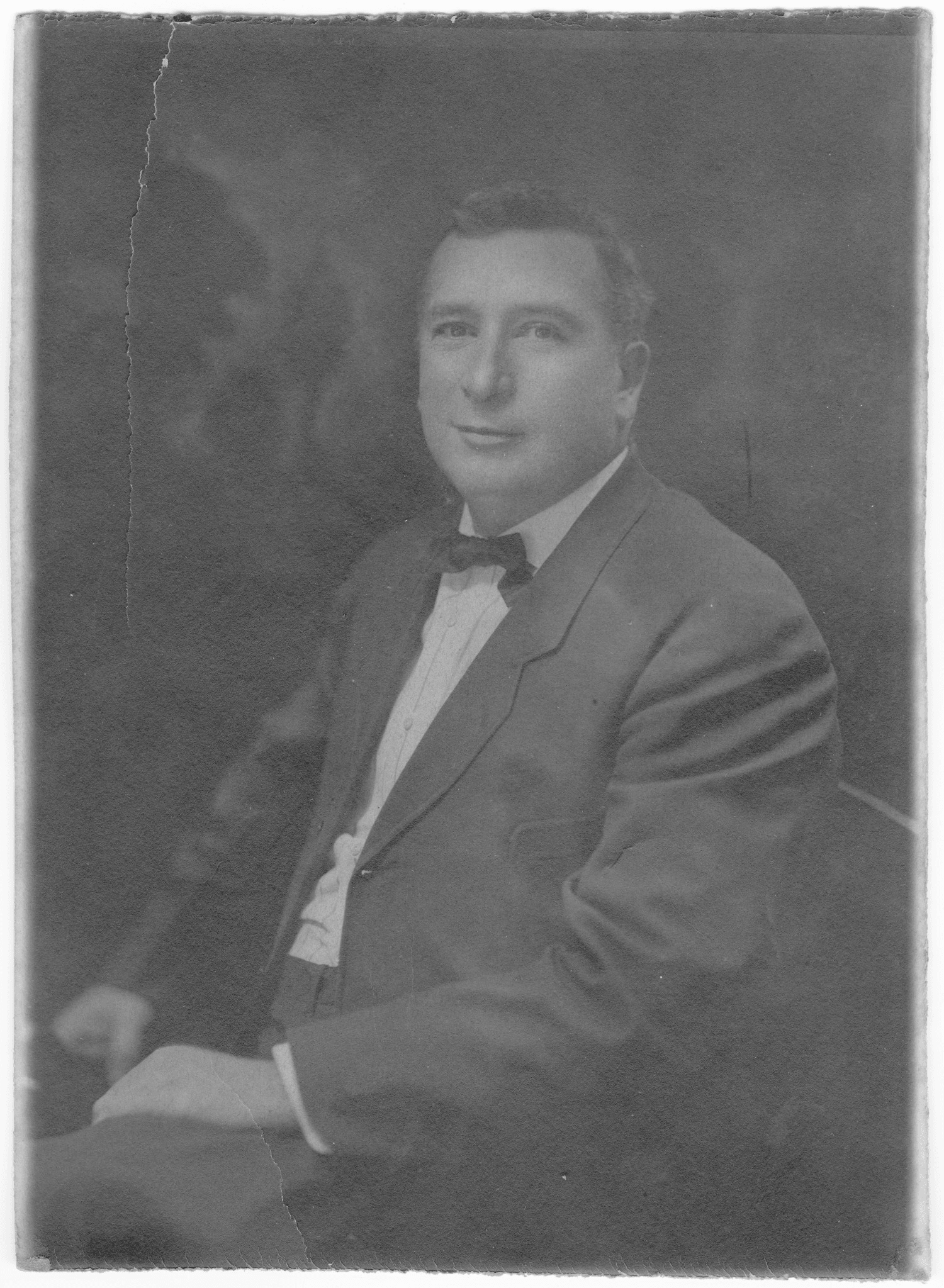