Though there had been previous discussion among Galveston County doctors about the need for a hospital located on the mainland in Galveston County, the Texas City Disaster of 1947 convinced residents that the area needed its own hospital. In 1949, a $1 million bond was passed and 13.5 acres were donated by the Maco Stewart Family of Galveston for the purpose of opening a facility on the mainland. The Galveston Memorial Hospital officially opened its doors at 7 am on May 27, 1952 (Fifty Years, 2002). However, the first baby to be born in the new hospital, Dorothy Marie Hayes, couldn't wait until the official opening, so doctors opened the doors to the expectant mother, Lilly Hayes, at 4 that morning (Smith, 2002). 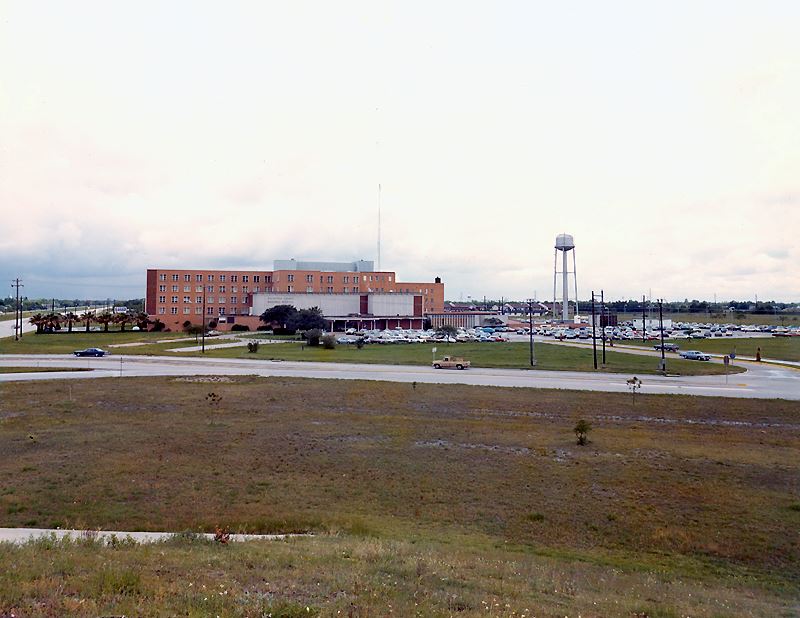 The hospital opened with just 90 beds, but it has greatly expanded over the 57 years since its opening. In 1969 a heliport was built for the Coast Guard but was also used for emergency care cases at the hospital. It was one of the first heliports used in the state of Texas (County Memorial, 1977).