In the years following the Civil War, the 1867 Settlement community steadily grew and expanded. In 1874, the first church in the community was built on land owned by Stephen and Lucy Campbell. Lucy Campbell served the community as a midwife,33 and Katie Bell served as the first school teacher, teaching both adults and children to read at classes held at the church.34 This small church was organized under Reverend Israel S Campbell who was its first pastor, and the area became known as "Campbellville".35 Eventually, a one room schoolhouse was erected.36 By 1900, almost ninety percent of the residents over age eight were literate, a very high rate for African American communities at the time.37

The church, the Greater Bell Zion Missionary Baptist Church as it is known today, occupied a central place in the community and still hosts an active congregation. Later, Masonic Lodge Number 373 opened near the church and often participated in church activities. A friend of Rev. Campbell, Norris Wright Cuney, was instrumental in establishing and expanding Freemasonry among African Americans in Texas.38

By 1900, many men in the community had shifted their occupations from farming to working for the railroads. As the first residents of the community passed away, a cemetery was established on land owned by Albert and Priscilla Britton Phillips.39 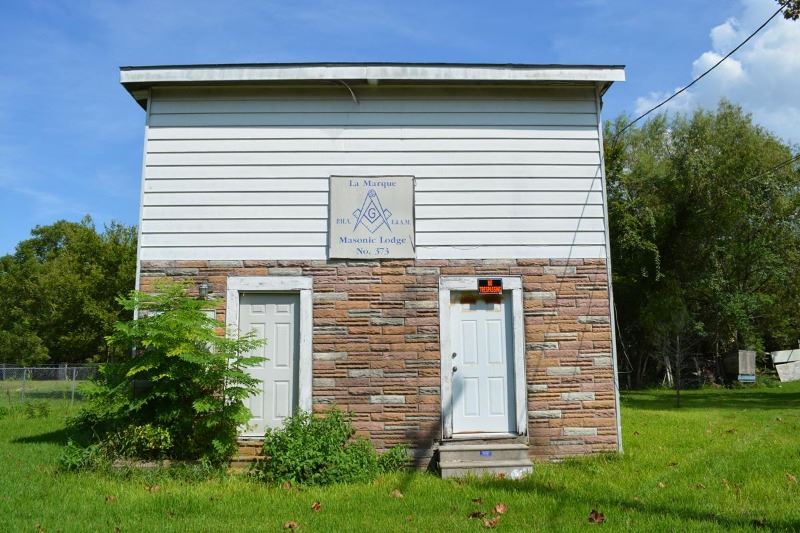 The growing community faced a major setback along with the rest of Galveston County in 1900 from the devastating hurricane of that year. The church was destroyed40 and other buildings were badly damaged, but fortunately the 1867 Settlement suffered no deaths. Many displaced black residents of Galveston migrated inland and some moved into the 1867 Settlement.41 The community rebuilt the church, and the population continued to grow despite the calamity. 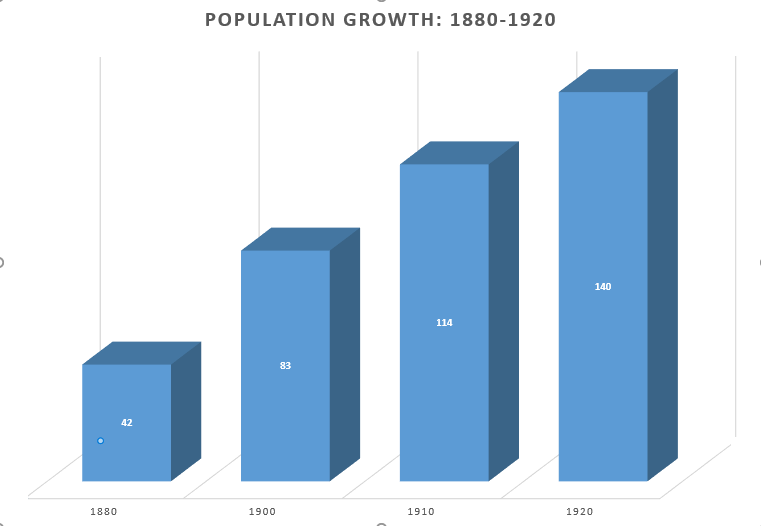