Prior to 1890, a small group of settlements were established in the area now incorporated within Texas City on the Galveston County mainland. In 1865, Judge William J. Jones, the platter of Virginia Point in 1853, began selling land near the Galveston, Houston and Henderson (GH&H) Railroad in present-day Texas City.4 Jones sectioned the land into five- and ten-acre tracts and made it available for purchase by freed slaves who could supply "testimonies of good standing and industrious habit".5 The freedmen were given up to ten years to complete payments on the land.6

The 1867 Settlement has had many names over the years. When a post office named Highland City was built at the GH&H Railroad station a mile to the south of the 1867 Settlement in 1869, citizens and non-citizens alike began referring to the area as "Highland City". In 1911, when the new interurban station was built and named "Highland Station"8 the community began to be known as "Highlands".9 Eventually, this area spilled over into present-day La Marque and later became a part of the City of Texas City.

The founding families of the 1867 Settlement include the following: 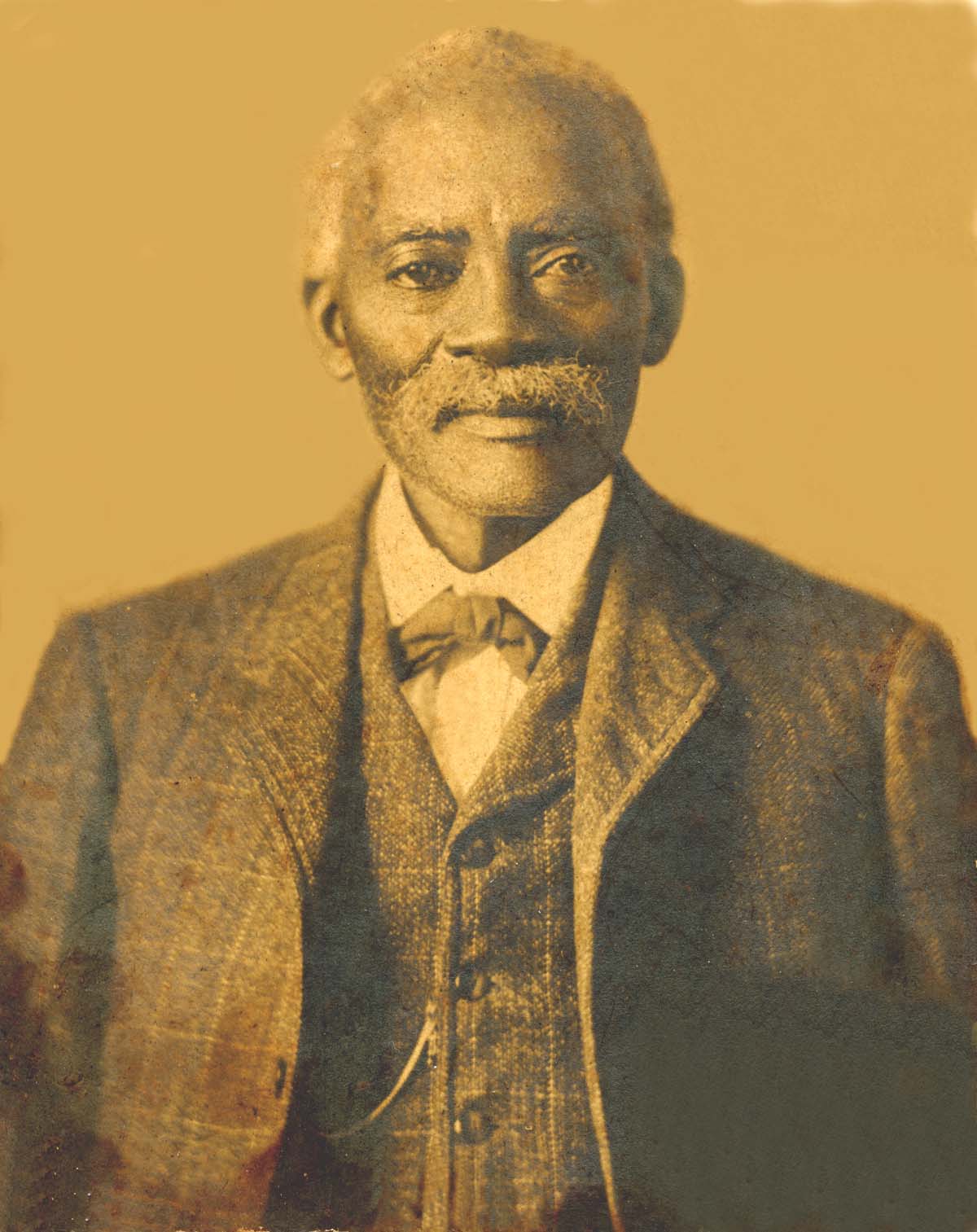 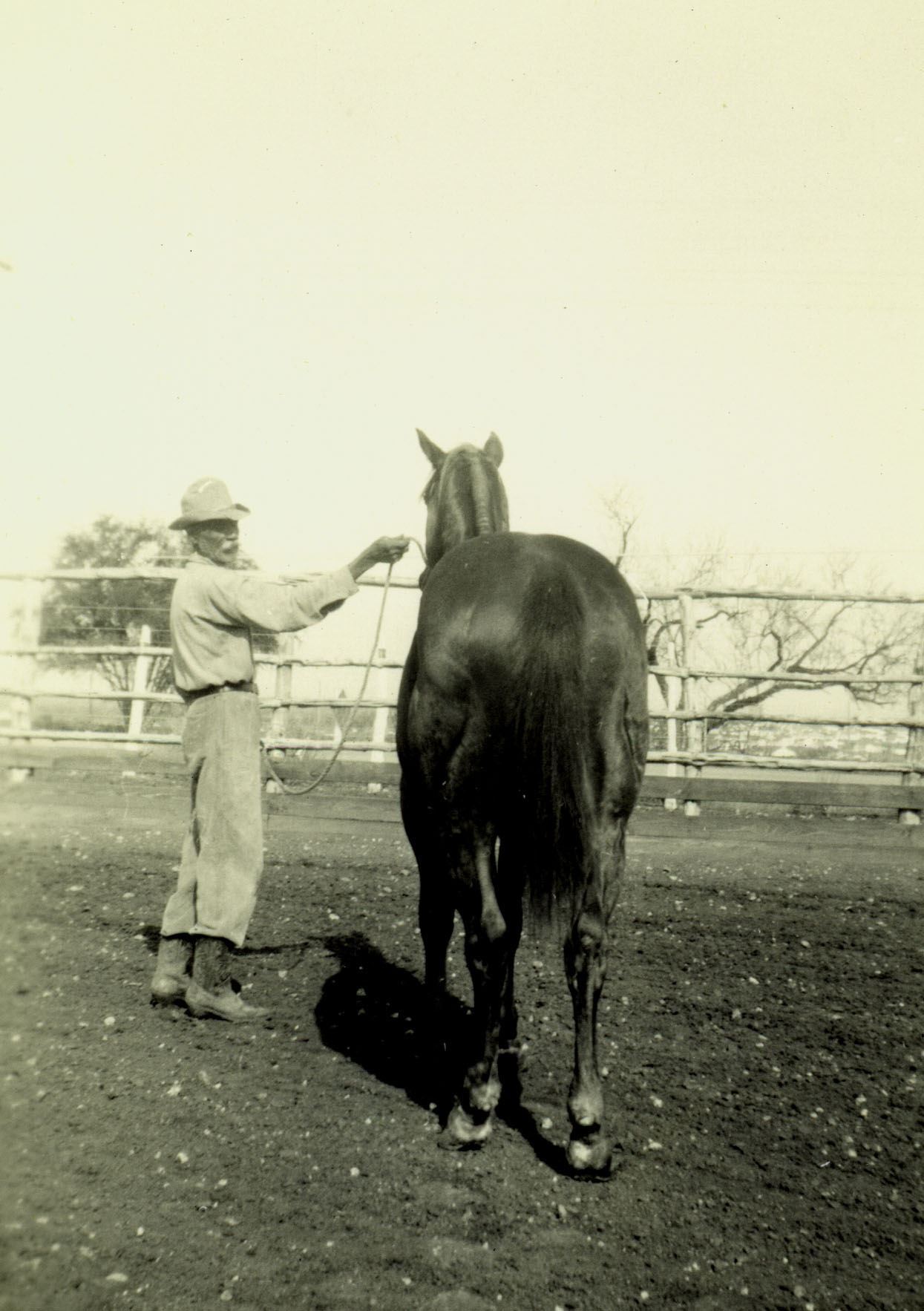 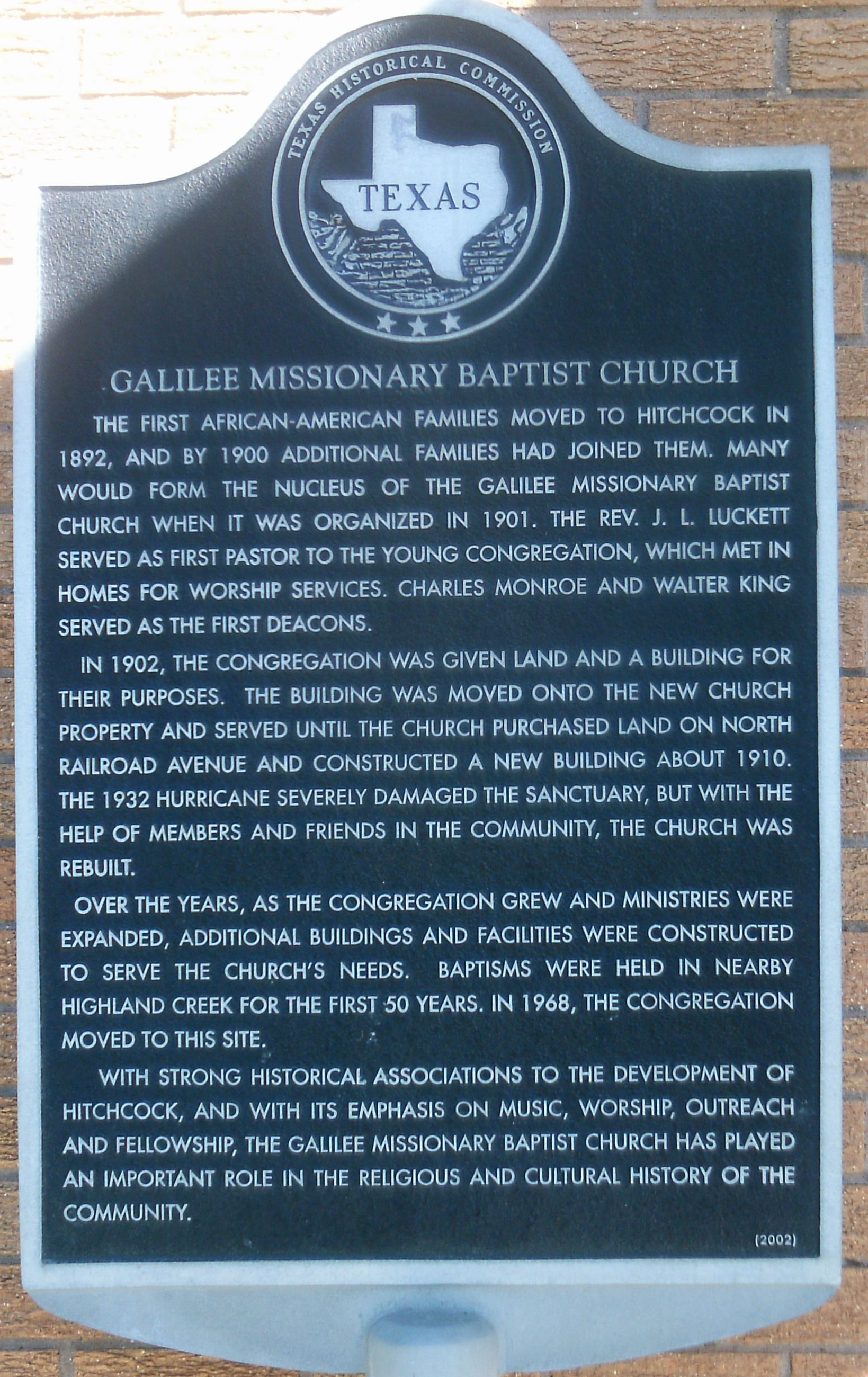 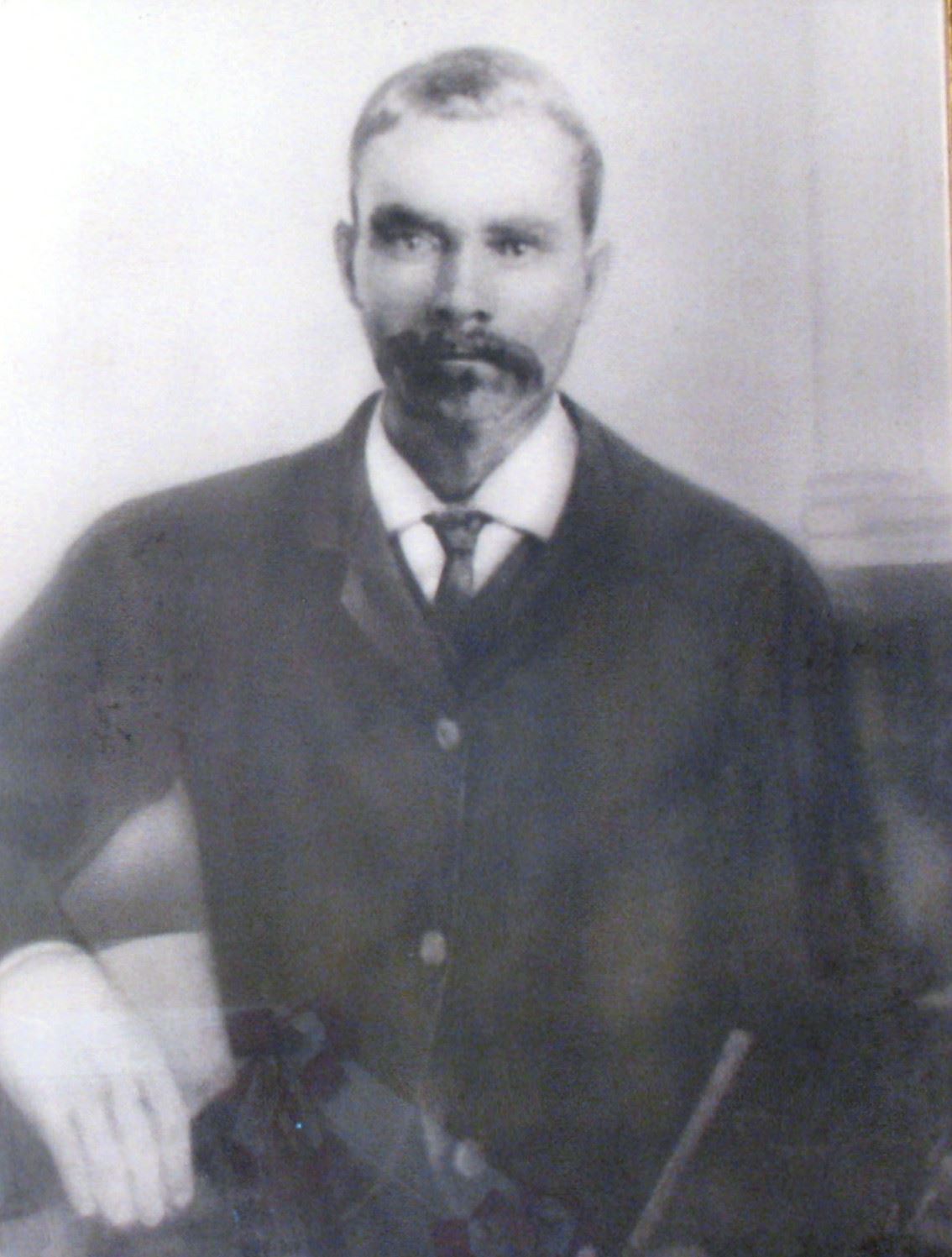