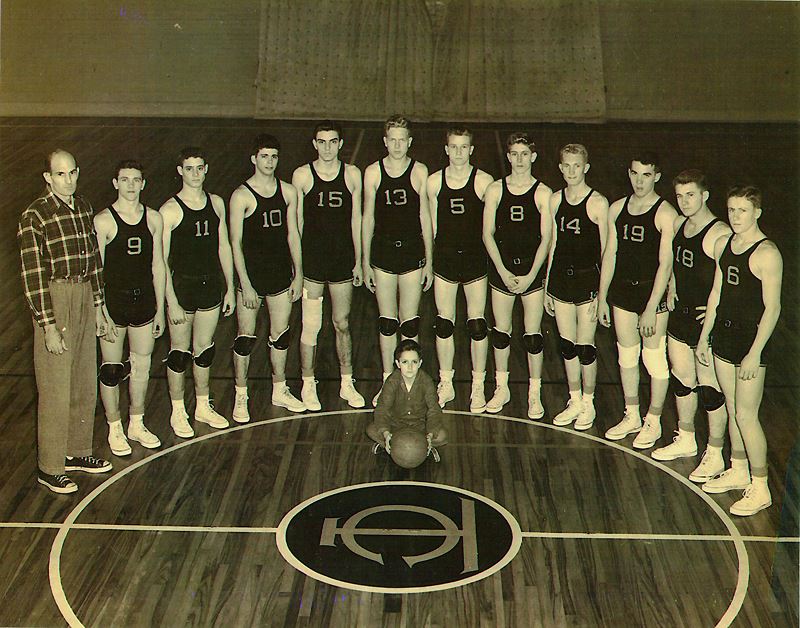 Following district play and two exhibition games, the Stings competed in the state tournament in Austin, where they defeated Waco 38 to 31 and Port Arthur 49 to 31 before they won the final game against Brownwood 30 to 28 (Shire).