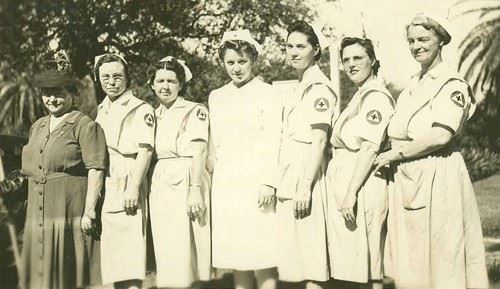 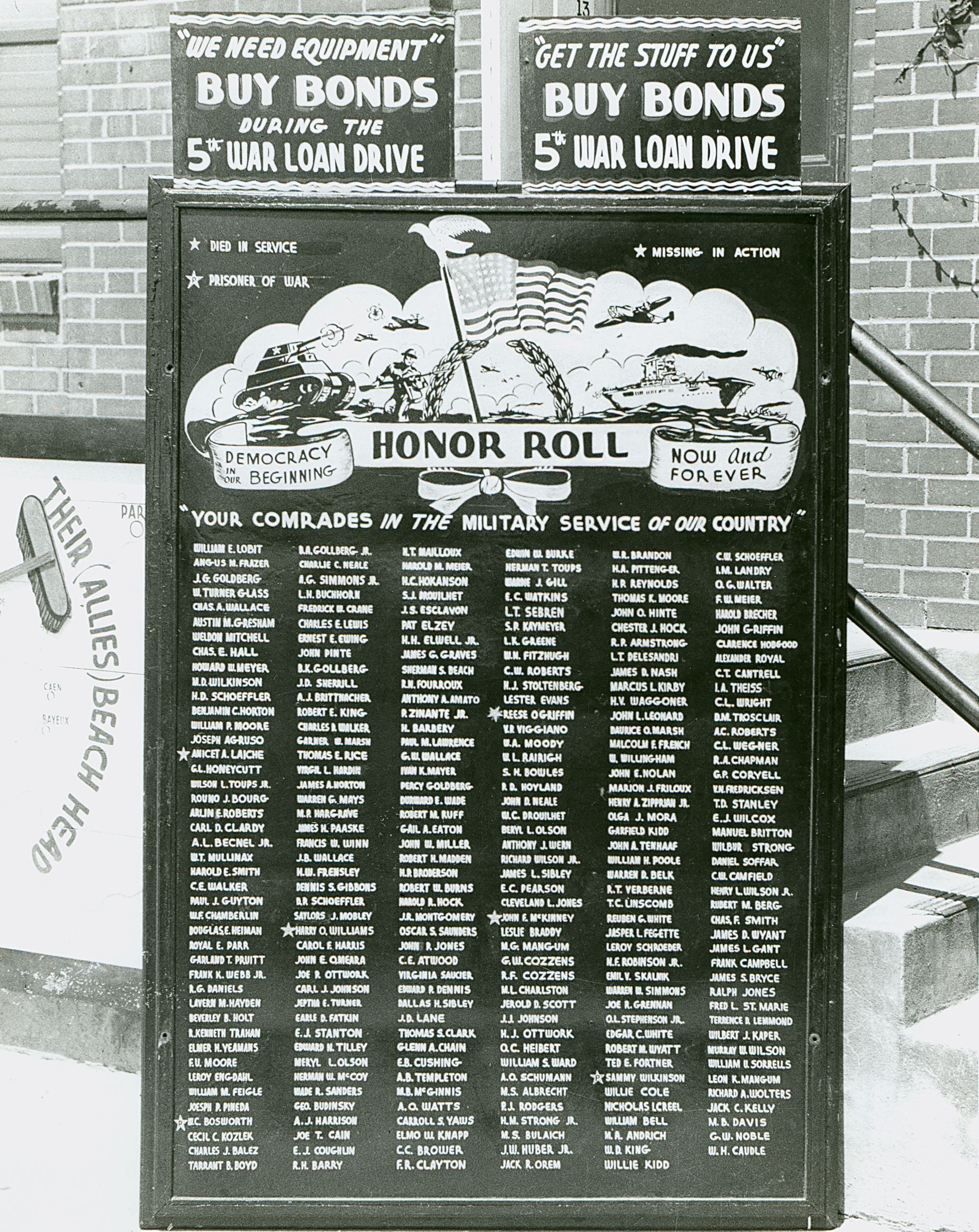 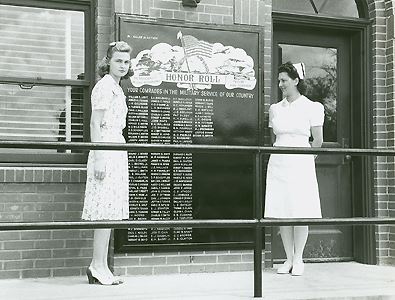 By 1933, the Texas City economy had mostly recovered from the tough times following the closing of the Army post and the hardships of the Great Depression. Texas City's level of industrialization grew rapidly with the building of the Pan American Oil Refinery that year, and the increased usage of the port necessitated additional deepening of the channel. Unemployment was low, and jobs were available for most men in the community.

By the end of the 1930s, escalating war operations in Europe and the U.S. decision to supply the Allies led to an urgent need for aviation fuel, gasoline, explosives, and other petroleum products. Texas City's port, transportation connections, available land, and established plants and refineries made it an attractive choice for expanded war-time production. 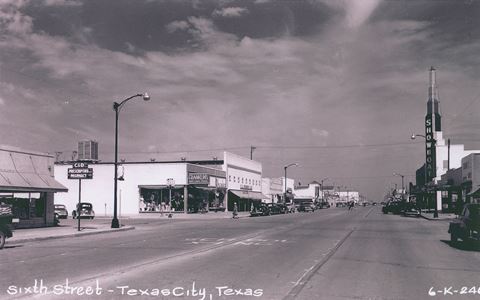 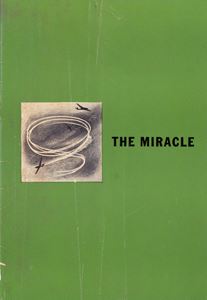 Colonel Moore and other Texas City business leaders successfully lobbied to secure substantial funding from the Defense Plant Corporation, a subsidiary of the U.S. governmental agency Reconstruction Finance Corporation. Texas City businesses were awarded four major defense contracts, and two new industries were established in the community (Benham, p. 240). The Monsanto Chemical Company built a plant to produce styrene for synthetic rubber and chemicals used in explosives. In April 1942, the Longhorn Tin Processing Corporation opened the only tin smelter in the Western Hemisphere. By the end of the war, the Texas City tin smelter was responsible for almost half the world's tin production (Benham, p. 245-246). 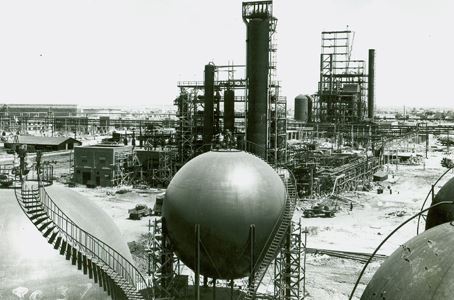 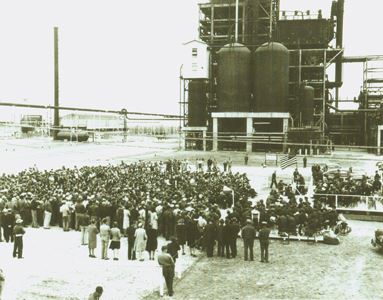 Existing companies and facilities also benefited from governmental funding during this time. The Texas City Terminal Railway Company received many new rail cars and improvements to the rail yard. Union Carbide expanded its plant in 1941 to produce synthetic organic chemicals and plastics. Pan American produced toluene and did research on explosives, aviation gasoline and other products necessary for the governmental needs. M. W Kellogg, the engineering/construction firm that had built the Pan Am refinery and the toluene plant, also constructed a plant in Texas City to make pipes for Navy ships.

The amount of oil shipped through the port decreased during the war years due to the requisitioning of some of the big tankers and barges for the war effort. To compensate, more product was shipped by rail and by pipeline, and the Texas City Terminal Railway Company was designated as a military supply line.

Increased production required more workers. The population of Texas City grew quickly from 5,748 in 1940 to 16,620 in 1950. The demand for suitable housing far outpaced the supply of available housing units, and many workers were forced to live outside the city limits. Many support and service businesses in Texas City opened to meet the demands of the growing population. Schools, churches, community organizations saw membership increases, and the community benefited from many new building projects and an infrastructure expansion.

Many workers in the plants and refineries were given exemptions from active military service because of the importance of the plants' products to the defense effort. The number of women in the Texas City workforce increased, but most of them worked in offices, not in the factories or refineries replacing men going overseas to fight (Benham, p. 284). Security measures at the plants, refinery, port and rail facilities were tight, and the U.S. Army 135th Infantry battalion was deployed to handle security and threats of sabotage for the area (Benham, p. 285). 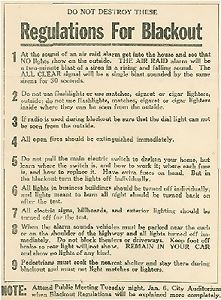 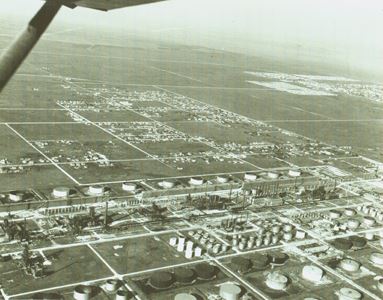 The war effort was a great boost to the growth and economy of Texas City. Except for the tin smelter, Texas City companies that leased new plants from the federal government during the war were allowed to purchase them after the war ended (Benham, p. 247). Texas City gained new industrial tenants, relieving the community's reliance on Pan American as the primary employer and resulting in some diversification and strengthening of the local economy. The new products originally developed for the war effort were adapted quite profitably to the post-war markets, and most of the industrial businesses in the city transitioned successfully to the peacetime economy.

Unions at the Texas City plants strengthened and expanded during the war, and labor relations began to reach a breaking point very shortly after the end of the war. Disagreements between Standard Oil and the Oil Workers International Union (an affiliate of the CIO) spread. Tensions between labor and management came to a head, and in late 1945 and 1946, union members went out on strike (Benham, pp. 281-285).